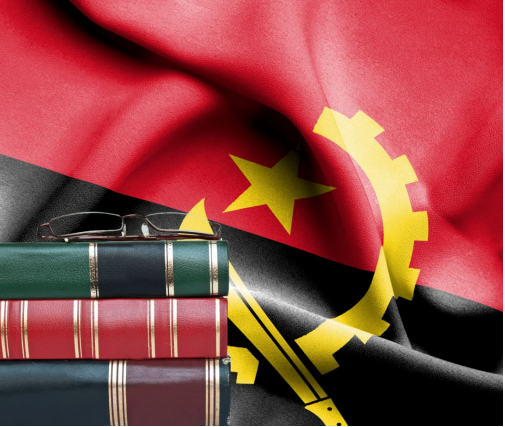 Enhancing the Research Environment in Angola through Capacity Development (2019-2024)

The programme, coordinated by Scanteam in a consortium with Chr. Michelsen Institute (CMI – Bergen), is financed by the Norwegian Embassy in Luanda, and has a total budget of 37.5 million NOK for a duration of four years.

The main purpose of the programme is to increase high quality science-based and independent research that can enhance the factual basis and understanding underlying public decision-making, media reporting and public discourse on current and future economic and socio-political issues in Angola.

The following Angolan institutions are so far involved:

The Norwegian project team consists of eight senior Norwegian researchers/consultants, all with PhDs in relevant fields. There is also a resident programme manager in Angola with administrative and financial responsibility for day-to-day implementation. In addition, the consortium can call upon a pool of researchers from a wider network of research institutions with which the consortium partners have long-standing relations.

The Angolan project team so far consists of 22 researchers at different levels, representing six research institutions selected to be part of the programme. The number of individual researchers and even institutions may be extended as the Programme evolves.